~ Relive the Memories With Us ~

Coming in June: a New Edition of A Rendezvous to Remember

Final exams were looming. In two weeks we would graduate from the University of Colorado.

“Upcoming finals bedamned,” we declared. We ditched our books, drove up Boulder Canyon, and set off beyond the marked trails to hike the creek.

We were Charles Darwin on the HMS Beagle expedition, scrambling over boulders and logs, searching for new species of flora and fauna. After a picnic in a hidden glen, we struck out on a deer path into thick brush, and rounded a bend back to the creek. A pickup-sized boulder rose from an emerald-green pool like a sacrificial altar in a moat-encircled Aztec temple.

We worked our way to the pool’s edge. Drenched in sweat, I dropped my pack onto the rocky shore. I looked at Annie. She shrugged, as if to say, Why not? 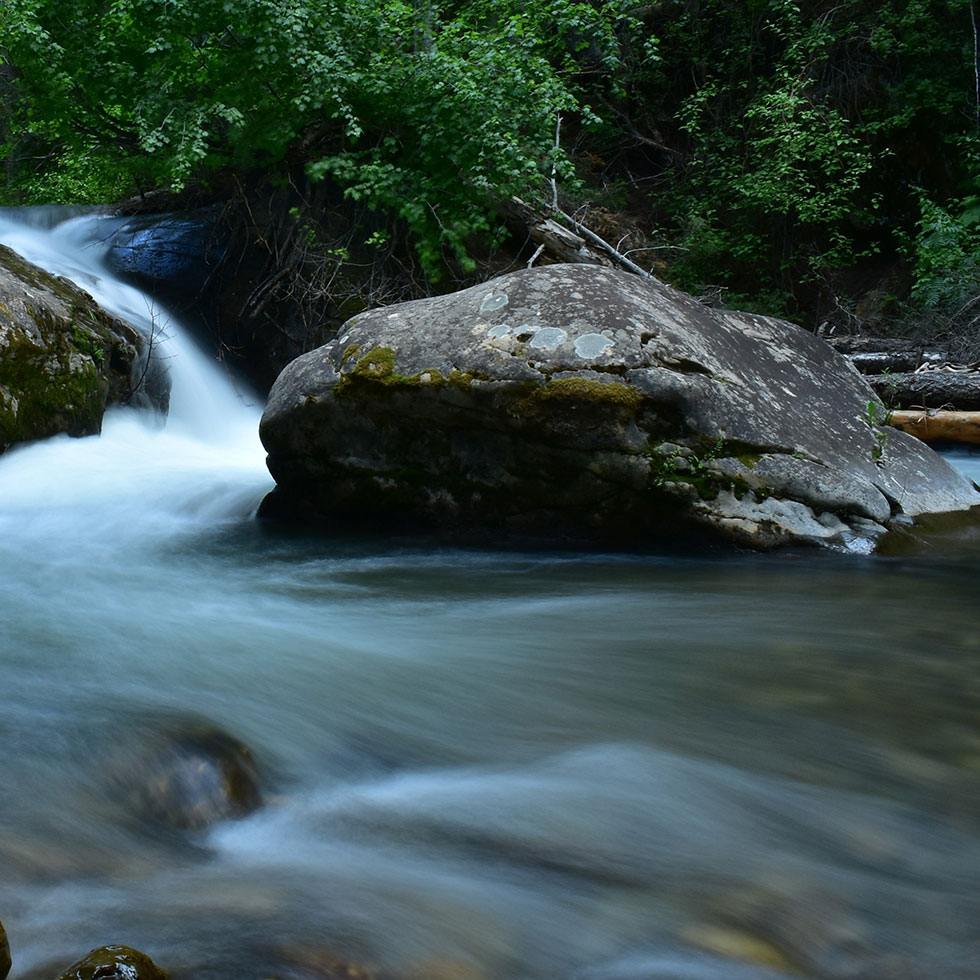 In a flash, we stripped, and plunged in.

Oh, my, what an afternoon!

But, as it turned out, that May day was only one unforgettable day in a life of unforgettable days—so many in fact, that we featured the summer of 1964 in our memoir, A RENDEZVOUS TO REMEMBER. Sandra Jonas Publications released the book in February.

Now comes the paperback version: hot off the press on June 1. Hooray!

To celebrate the new edition, we invite you to join us on a private tour of that summer, and the days that led, eventually, to marriage. Beginning June 4, we’ll share a “log” of our escapades that summer, episode by episode. We hope you’ll join us. Our “Rendezvous Log” will be under “Our Memoir” on the drop-down menu on the nav bar.

For us, the summer of 1964 began on June 4 when Annie left Boulder for Germany to rendezvous with her boyfriend—not me, alas, but a lieutenant named Jack Sigg (a West Point stud, by the way). They toured Europe—“test-driving a honeymoon” in his brand new 1963 Corvette Sting Ray.

Left behind, I drove home to rural Colorado in my Ford Falcon, hoping I could survive until my planned departure in August for two years as a Peace Corps Volunteer in Venezuela. I spent the summer mourning Annie’s absence, but found solace on long hikes in the southern Colorado Rockies and on a picket line at the Republican national convention in San Francisco.

Our memoir recreates Annie’s European “grand tour” and my lonely summer, and offers a few tidbits from the spring of 2014 when we flew to Europe together to retrace the route she and Lt. Sigg took in 1964. Some 21 versions later, we turned those adventures into A RENDEZVOUS TO REMEMBER.

The hardbound and e-book versions have been well received. Now we’re opening the door to a wider audience with the paperback edition.

Join us in greeting this new edition when it comes to life on June 1 . . . then meet us here online, beginning at the Hallett Hall steps on the University of Colorado campus on June 4. On that day in 1964, Annie departed for her rendezvous in Europe, and I began the countdown for my own foreign adventure—I would leave for Venezuela on August 14th . . . a week before Annie returned to the states.

So gather up a small suitcase or backpack, enough outfits for a variety of escapades and travel down memory lane with us. Bring a sleeping bag—we’ll stay in small hotels in Bavaria, Monaco, and Paris, in a hostel, in Italian pensiones, and with family friends, but we’ll also camp out in a musty army pup tent (in Annie’s story) and under the stars in the high Rockies (in my story). You’ll need your hiking boots. Also, a swimsuit: in addition to some skinny-dipping along the way, we’ll hit beaches where we’ll need to be at least modestly attired.

Before we begin our on-line tour, we’ll post a couple of sneak peaks, then celebrate the release of our paperback edition on June 1—the same day I gave Annie her surprise graduation gift. (She loved it; it was music to her ears.)

And a final note: For the full skinny on that May 16 Boulder creek caper, check out page 28 in A Rendezvous to Remember.