Our Fear: the Long Shadow of History Threatens Myanmar 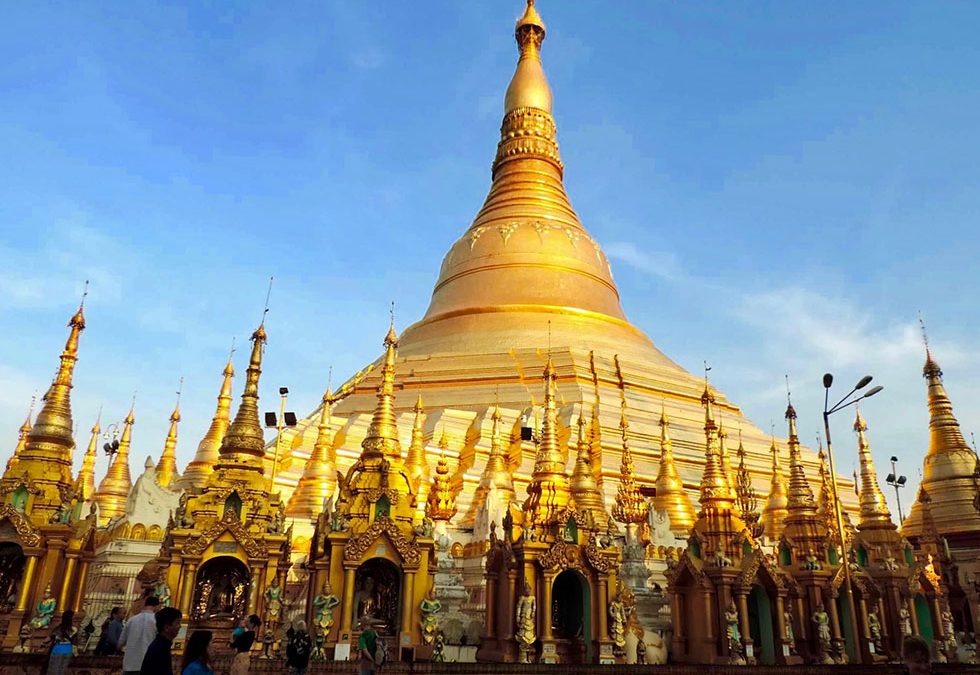 For the past year, we’ve been worried mostly about Covid-19.

We still are, but of late, though, it’s news from Myanmar that alarms us. The protests continue. The deaths mount. The regime seems bent on crushing the dissenters and ruling the country with an iron fist. Democracy and the rule of law are not on their agenda. 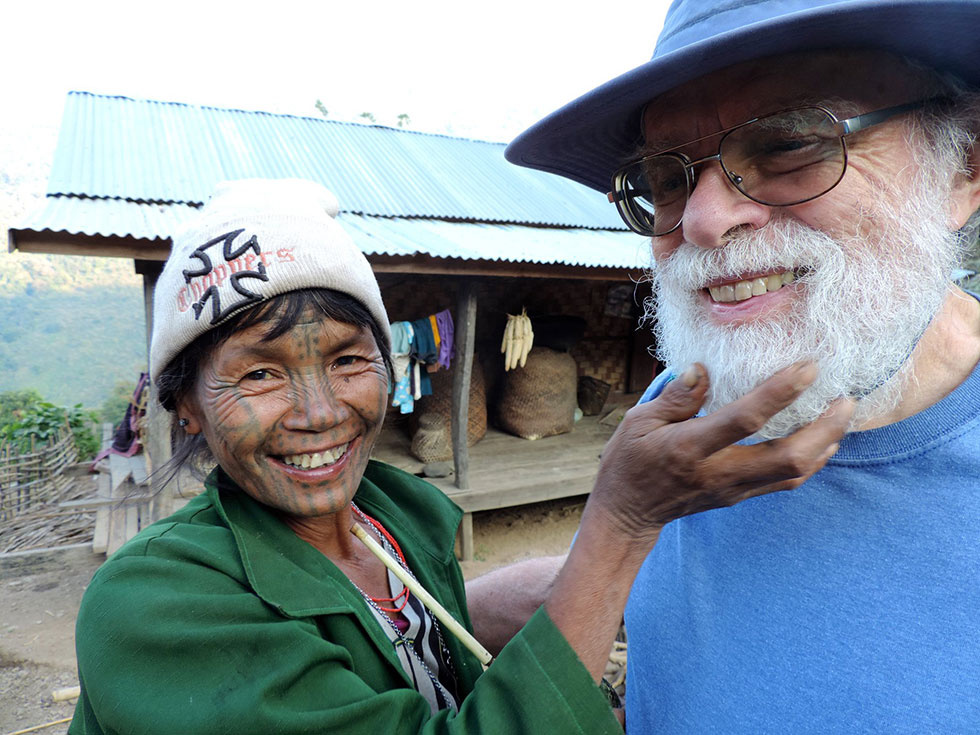 It’s not merely the numbers that concern us. It’s the fate of people we’ve met, men and women who have touched our lives—these for example:

We don’t know any of these folks by name . . . but they’re friends of the heart. We worry about them. Are they, too, caught up in the protests? Are they among those shot or gassed or spirited off to a dungeon by thugs in uniform? In the US, we hear only the numbers—not the names, not the lives altered forever . . . or lost. 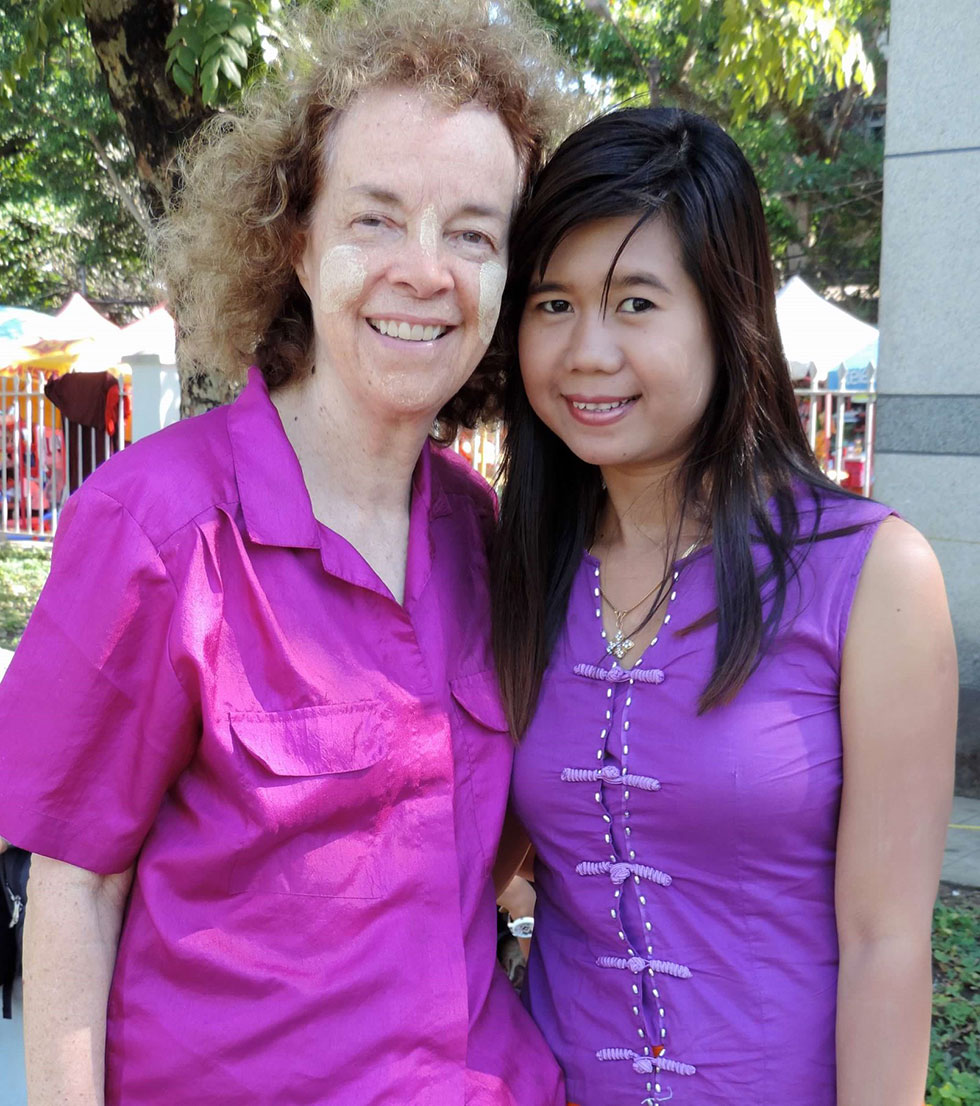 Our fear stems from Myanmar’s history, the fact that those in power can be ruthless.

Example: The long shadow of ancient history. In 1787, the Burmese army laid siege to Ayutthaya in what was then Siam (Thailand). Ayutthaya was a city of one million people (1,000,000!)—when America’s largest city was Philadelphia, population 40,000. Situated inside the confluence of three rivers, Ayutthaya was the trading center for eastern Asia. The Burmese army surrounded the city and burned it to the ground! Imagine the death toll!

We’re distraught with thoughts of the people of Myanmar. We appeal for the return of sanity and humanity.

A Hearty Welcome to the Village of Lo‑Peh » »