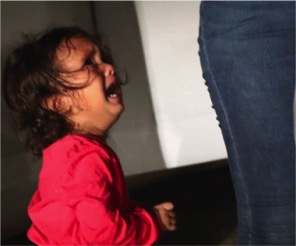 America Is Better Than This

Images of immigrant kids taken from their mothers and fathers have put us at wit’s end — like so many other Americans. 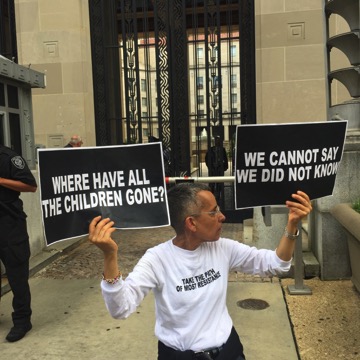 What kind of nation takes children, then can’t figure how to give them back?

What kind of nation, as a matter of federal government policy, takes – dare we say kidnaps? – children from their mothers’ arms and ships them around the country . . . then locks up the mothers . . . then, when ordered by our courts, can’t figure out how to get them back together?

How can it be that America treats its neighbors with such callous contempt? Especially those fleeing for their lives to the land whose Statue of Liberty proclaims “Give me your tired, your poor, your huddled masses yearning to breathe free.”

In a federal court filing in Los Angeles, advocates have documented that detained children are “experiencing enforced hunger, enforced dehydration, and enforced sleeplessness . . . with lights shining all night and guards kicking their feet,” the children say. “They were hungry, after being given what they say were frozen sandwiches and smelly food.” When one mother complained that her child was hungry, a border official asked, “Do you want your child dead – or skinny?”

We can’t fathom this. We can’t find the words to adequately convey our outrage. Nor can we understand how this could happen in America in 2018.

Here’s my worry: Could this be the real America?

I fear the answer is yes. I offer two pieces of evidence with long tentacles.

Immigrants Treated as Less than Human 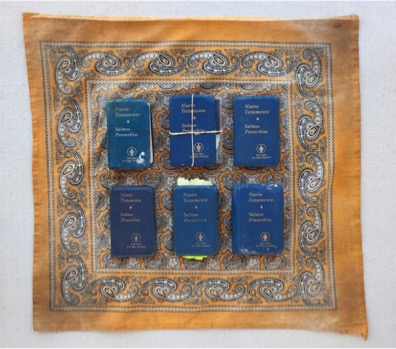 I ran across this sobering story by Laura Holson in the New York Times: “What they carried: Items confiscated from migrants in the past decade.”

It features a photo exhibit by Tom Kiefer, who, for 11 years, worked as a janitor at the U.S. Customs and Border Protection Center near the Arizona-Mexican border. Kiefer discovered that Border Patrol agents were confiscating, then trashing perfectly good food items from immigrants trying to cross from Mexico – items such as canned tuna that could be used by a local food bank. 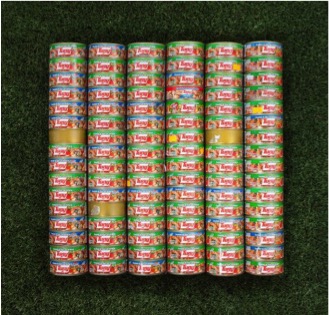 Then he discovered – and began to photograph – hundreds of confiscated items that bore no threat to the U.S., to national security, to anyone. Items such as

Why confiscate these from desperate immigrants, who likely have so little, anyway? Why throw them away? 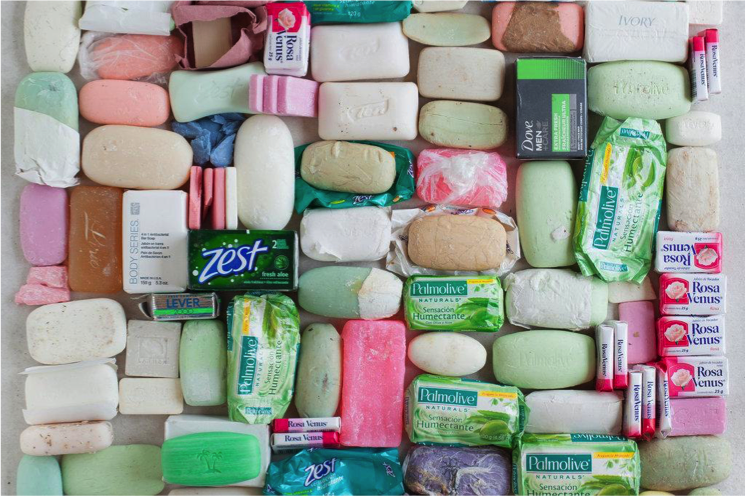 These aren’t a threat. Commandeering these personal items is mean-spirited. It’s a declaration of a belief – by some in our government – that “those people,” those immigrants, are lesser people, or not people at all. Sadly, it seems to be a thread in the fabric of our society

Clearly, this belief is the basis for this administration’s War on Immigrants. But these actions – these confiscations – are not the product of our current president. Kiefer started taking these photos as early as 2003. It’s been going on for at least a decade . . . or more.

Life Is Cheap — For “Those People”

Ironically, the same week we read the New York Times article, we happened to view Peter Davis’ 1974 Academy Award-winning documentary, Hearts and Minds – a hard-hitting look at the Vietnam War.

Hearts and Minds is full of shocking images. But these scenes brought that thread home to us:

Scene 1: A South Vietnamese national cemetery. Soldiers remove a flag-draped coffin from a vehicle, take it to a newly dug grave. From onlookers, we hear moaning and keening – that eerie heart-wrenching wailing that comes from the soul, not the mouth. The camera zooms in on a boy holding a photo of his father, apparently the man in the coffin. He’s beside himself with grief – crying, keening, clutching his father’s photograph. They lower the coffin into the grave. A woman throws herself into the tomb. Onlookers leap in and grapple her out. The keening continues. It breaks our hearts.

Westmoreland is in civilian clothes. He’s being interviewed about the Vietnam War. He looks squarely at the camera and says, “The Oriental doesn’t put the same high price on life as does a Westerner. Life is plentiful. Life is cheap in the Orient.”

That was it, wasn’t it? That’s how America viewed the Vietnamese. And that’s how some in America appear to view today’s immigrants, particularly Mexicans and Central Americans, Asians, Africans, Muslims.

Not all of us, of course, but enough of us that it’s clearly a long-standing, permanent strand in our national fabric.

This odious policy has moved tens of thousands of Americans to protest – in the streets, at rallies, in letters, on the air. TV hosts and talking heads and newspaper columnists condemn it daily.

Organizations such as the ACLU have taken the government to court. The State of Washington is providing legal help to immigrants caught up in the dragnet.

One federal judge directed the government to reunite the families posthaste. Another denied a government plan to jail the kids with their families.

Congressmen and women have gone to Texas to bring the issue to the fore. Dozens of groups and organizations are working to help the kids and their families in a plethora of ways. A few churches have offered sanctuary.

The people have risen. That is a great sign – that’s the real America.