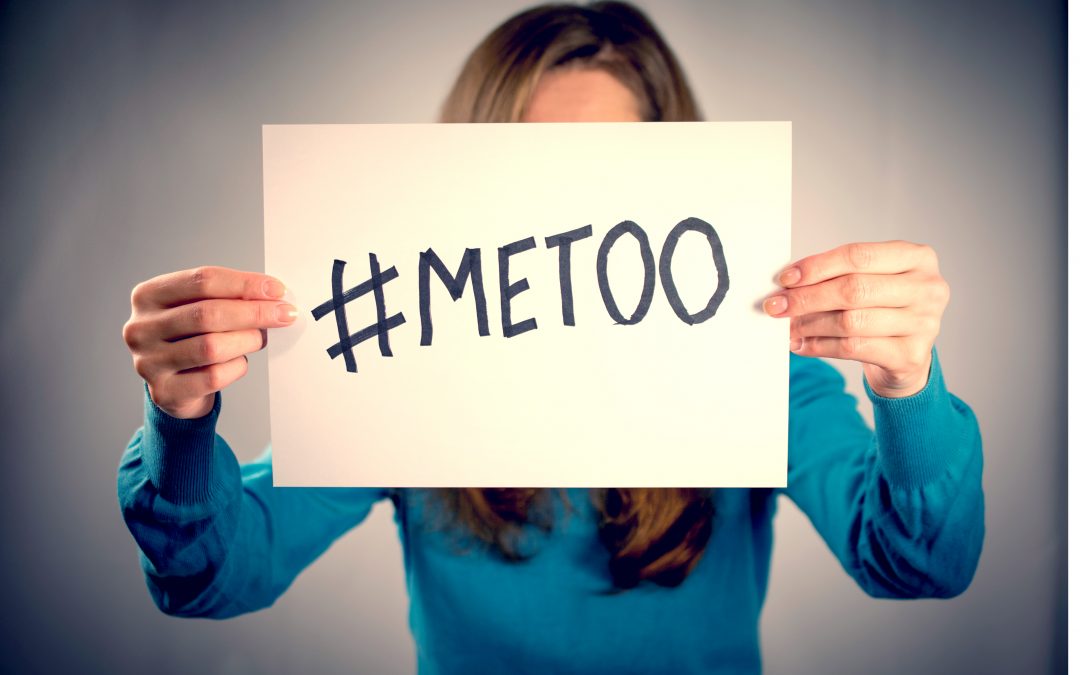 Based on personal experiences with sexual assault, I encourage a full FBI non-partisan investigation of Dr. Christine Blasey Ford’s allegations against Brett Kavanaugh.

Why? I’ve asked myself these questions:

Yes. She knew that telling her story would subject her to character attacks and unimaginable misery. Would she have requested an FBI investigation of her own allegations if they were a made-up story? Speaking as a sexual assault survivor, I say absolutely not.

Do I believe Judge Brett Kavanaugh?

So far, No. His behavior and his record undermine his credibility.

We need further investigation of all three items.

Should the U.S. Senate honor her request for an FBI investigation?

Yes, why wouldn’t they want to get to the bottom of it? And both Judge Kavanaugh and Dr. Ford should submit to lie detector tests. Without an FBI investigation and lie detector tests, how can the Senate give him a legitimate stamp of approval? Plus, she could be subjected to a kangaroo court cross-examination on par with the shameful treatment of Anita Hill 27 years ago. Surely, we have learned something in the intervening years.

Should a high school act be considered in his confirmation?

Yes, sexual assault–attempted rape–is a serious crime, no matter when it occurs.

Allegations cannot be dismissed with the “boys will be boys” excuse.

Further, if he did assault her and has lied about it, he has compounded the original crime. If he did it, and has no recall because he was “blackout drunk,” that also should be investigated and considered. Does he get blackout drunk these days?

ALL the questions surrounding Judge Brett Kavanaugh must be put to rest, including, at a minimum:

Bottom line, anyone appointed to a lifetime on our highest court must meet the highest standard.