Where Were You When JFK Was Assassinated?

Like an old photo preserved in a durable album, memories of the day President Kennedy was assassinated are as vivid now as they were half a century ago. Here’s my recollection:

“I was at work in my college dormitory when I heard two girls crying. Letters from boyfriends sometimes brought tears, but this was different. I peeked out of the mailroom. ‘What’s wrong?’ I said.

“’The President’s been shot!’ one of them wailed.

“I locked the mailroom. Called my friend Terry. We wandered through the campus benumbed. Our Camelot president was gone. Who could have done it? Why?

“A bunch of us migrated to the home of our favorite prof. Glued to the TV, we spent the three-day weekend in his cramped front room sharing tears and cold pizza.”

I can still hear the drum cadence of the funeral procession, see the white stallions, Jackie Kennedy and the two children, 50-plus later.

What are your recollections – or impressions – of the day JFK was assassinated? 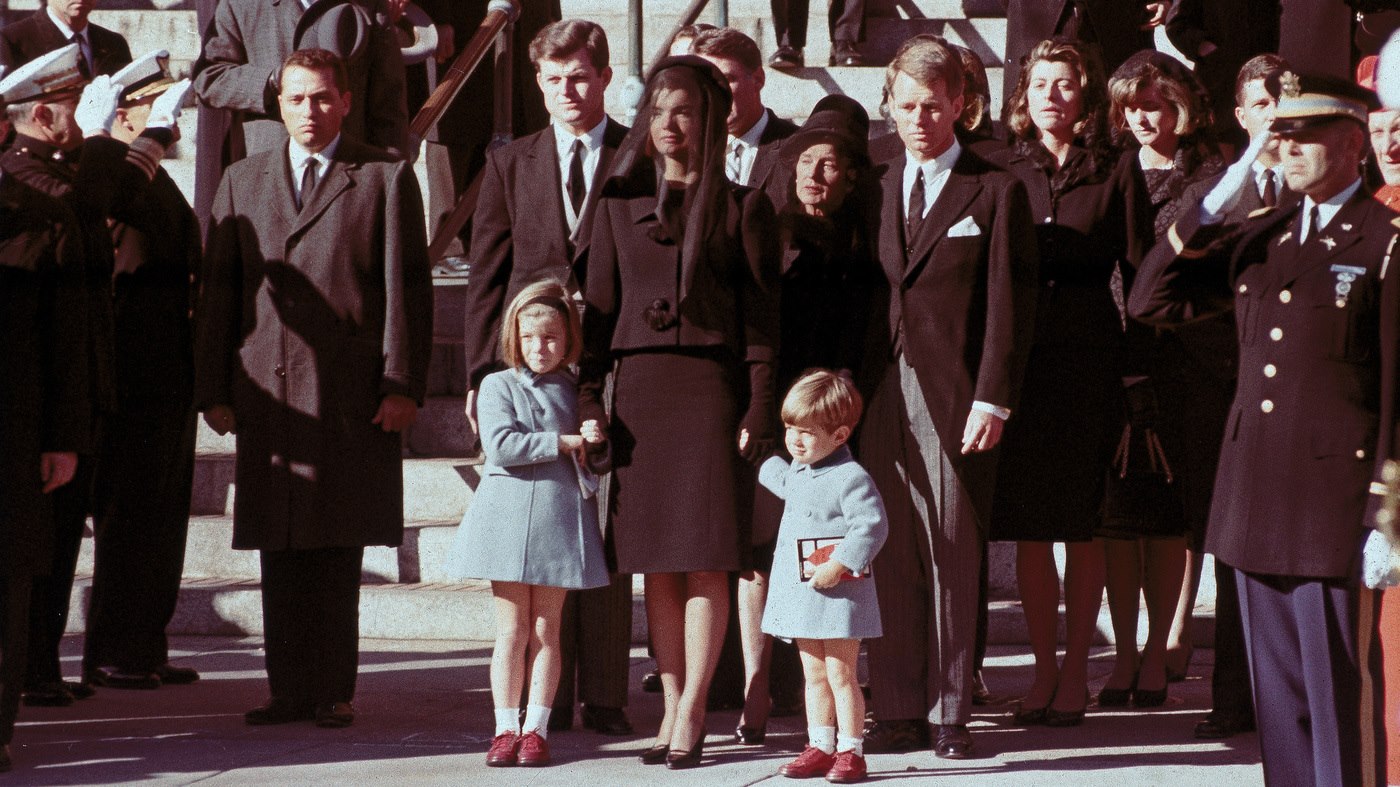 « « Life Lessons from our Parents
Traipsing Europe Has Its Moments » »