My 55-year-old Conundrum Is Anchored in the Vietnam War

Ann, supplement to A Rendezvous to Remember, Ch 21: Landmines on the Road to Silverton, Fall 1964-Spring 1965, Glendale, AZ

Do unforgettable memories fade or do they become more indelible over time? After Ken Burns and Lynn Novick etched The Vietnam War more deeply into my psyche, I know the answer: They are inescapable. I grew up an Army brat and embraced the patriotism, the devotion to duty, the self-reliance that came with military life. But deep inside, I was a peacenik—beginning in first grade—before we ever had the word.

The Question: Embrace Tradition or Marry a Peacenik?

The Vietnam War documentary series yanked me back to that national conflict: to the Gulf of Tonkin resolution, to protests in American cities, to body counts across the Pacific, and to changing positions by our leaders. More personally, it plunged me into that 55-year-old dilemma of whether I should marry my peacenik best friend or my West Point officer boyfriend. One would go to jail rather than fight in a war we both thought was wrong. The other would join my family tradition by risking his life to fight in that same war. Either way was fraught with personal anguish for me. That anguish, which Terry and I have written about, has flooded my memories, thanks to Ken Burns’ The Vietnam War.

The Vietnam War Defines an Epoch 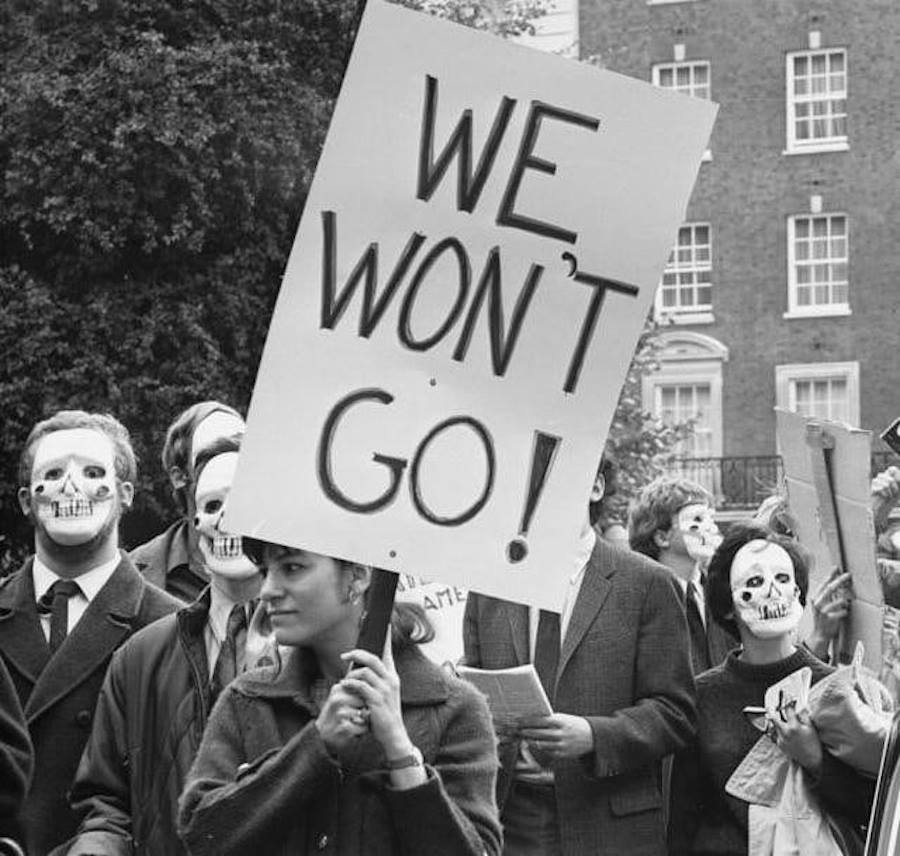 « « From Hanoi Hilton to Washington
Life Lessons from our Parents » »