The Question Not Asked: How Shall We Protect Our Children? 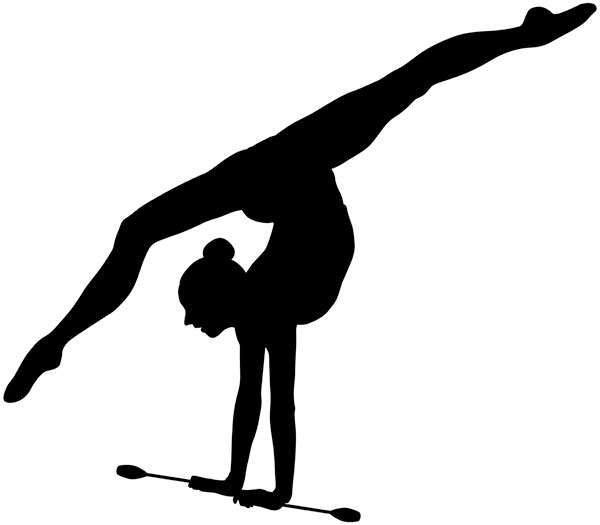 I was riveted by their courage and composure as they described Nassar’s unspeakable acts and the FBI’s apparent slow-rolling and apparently doubting response to their allegations.

All the Senators praised the young women for sharing their stories, and some of them asked questions about the FBI investigation into Nassar. As the inquiry moved forward, I held my breath and waited.

Where were the additional questions and answers that would guide establishment of protections for our young athletes?

The questions I hoped for didn’t come, questions like: What steps must we take to prevent these assaults on our young athletes? What changes are needed to ensure our children are safe? For example, why don’t we insist that staff members are never allowed to conduct “exams” or be alone for “coaching” in one-on-one isolated settings—and likewise that any FBI investigation should be respectful of, and not dismissive of, the individuals presenting their concerns.

Senators, while you are straightening out the FBI part of this problem, please also establish protections for our young athletes, to prevent them from being assaulted in the first place, and further diminished by investigators. To do any less fails to address the full magnitude of the problem.

Justice requires more than an after-the-fact investigation and reprimand. Real justice demands that we learn from these women’s experiences and implement reforms that will protect all children from such abuses.—Ann

« « The Powerful Message Delivered on a Common Field
The Peace Corps at 60: An Awkward Celebration » »