The Tragic Path into the Vietnam War 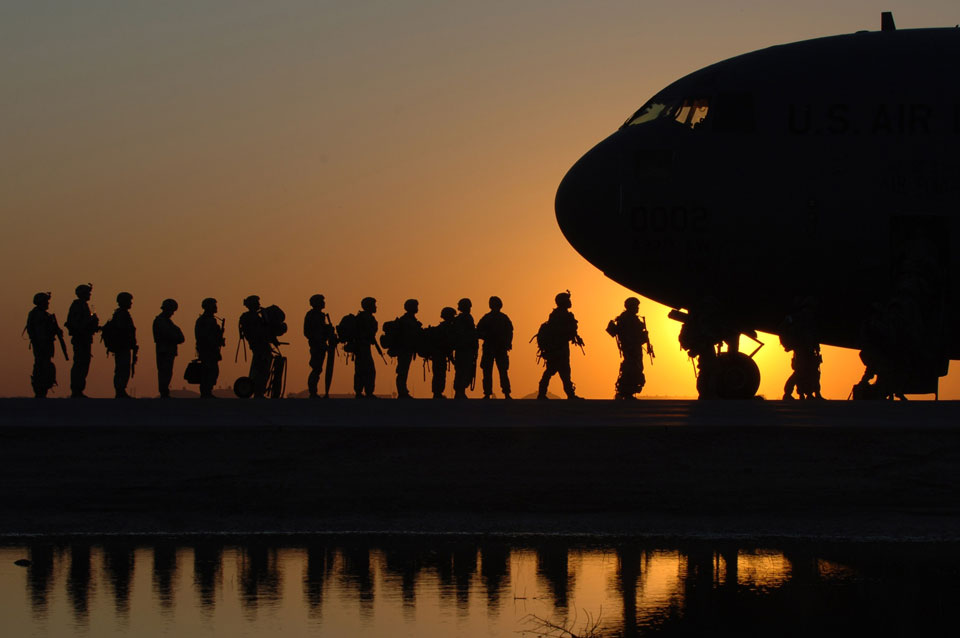 When we were kids, we thought George Washington’s simple statement, “I cannot tell a lie” was the founding mantra for our nation’s leaders. Our leaders did not—and would not—tell lies.

For us, that myth was shattered in May 1960—my senior year of high school—when the Soviet Union shot down an American U-2 reconnaissance plane. President Eisenhower said it was a weather plane flying off-course.

At least Ike admitted the truth—eight days later. Yes, the U-2 was in fact a spy plane.

But then came our college years. And the Vietnam War.

Here’s a day we won’t celebrate, but one we can’t forget: It marks the anniversary of long-ago events—classified for 41 years—that have cast a lingering shadow over our country and over my own life. The details are muddled, but to the best of our understanding from reading summaries of the previously classified reports, here’s what happened:

On August 4, 1964, an utterly dark night, the Maddox and sister destroyer, the Turner Joy, had another battle with North Vietnam in the Gulf of Tonkin. Or did they? Reports from the ships were muddled. Nevertheless President Johnston interrupted national television before midnight on August 4 to declare it an act of war.

But WAIT: 41 years later, in 2005, the National Security Agency (NSA) declassified 140 formerly top secret documents. The conclusion of NSA historian Robert J. Hanyok: That second battle, on August 4, 1964, didn’t actually happen. Reports of these battles suggest that these two battles were actually only one battle, with confusion about the dates . . . or that the night of August 4, 1964 was so dark, and that the US seamen were on hair triggers, and that mistaken reading of the sonar all contributed to the Maddox firing at what they thought were “the enemy” in the fog of what, “pre-war”?

At that time, presidential candidate Barry Goldwater, in a hard-fought election campaign, was accusing President Johnson of being “soft on Communism.” The Gulf of Tonkin Resolution gave Johnson authority to “ . . . take all necessary measures to repel any armed attack . . .” a platform Johnson used to demonstrate he was NOT soft on Communism.

And thus, US involvement with South Vietnam escalated from advice and support to direct frontline battle in North and South Vietnam that would go on for nearly a decade.

We never knew there was any doubt about the August 4 “battle”—not for 41 years.

Robert McNamara, President Johnson’s Secretary of Defense, summed it up best: “No president should ever take this nation to war without full public debate in the Congress and/or in the public.”

This admonition holds true today: Presidents, other elected leaders, and we citizens must get the facts before we act—the real facts, not supposition, or lies, or nonsense from “an alternate universe.”

The tragic consequence of that long-ago, hasty declaration of war? More than 58,000 Americans—one of whom was my dear friend Capt. Jack Sigg—and 3 million Vietnamese died. Millions more were wounded.

« « National holidays? We love them.
A Shout-Out To Sir Jacob Vouza, An American Hero » »