The Day for a Country to Celebrate 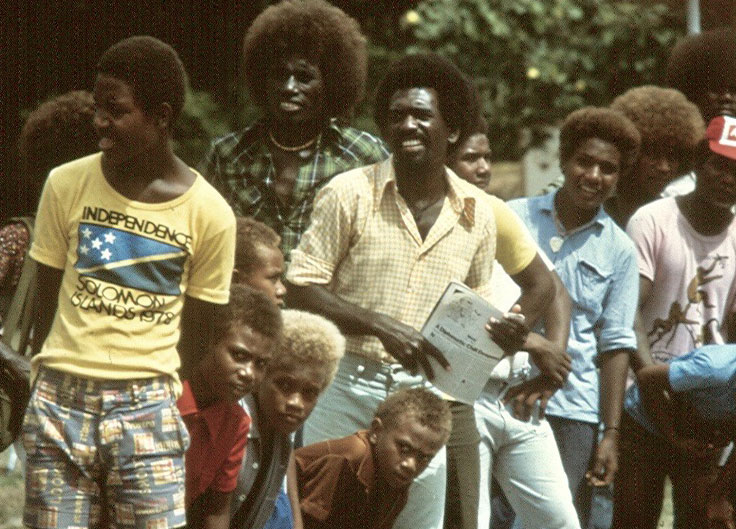 Photo: Celebrating at the Independence Parade

July 7th—Happy Independence Day! What, you say? We missed the day by 72 hours? NOT!

July 7 is the day Solomon Islanders celebrate their own Independence from Great Britain—303 years after the U.S. declared our independence from the same colonial power. What a long shadow the U.K. cast over the globe!

As U.S. Peace Corps Country Co-Directors, our family lived three years on Guadalcanal in the Solomon Islands, including that day in 1978 when the Union Jack came down and the brand new Solomons flag first flew over their Parliament. The Solomons has a special place in our hearts for its tropical beauty and its warm-hearted people. 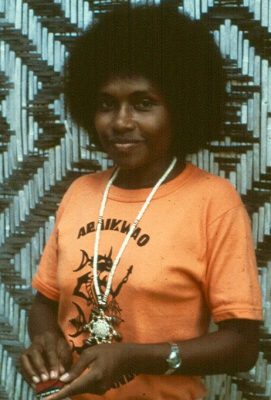 We were struck early on by this expression, “saed blong oloketa,” which translates roughly to “that’s how those folks are”—a non-judgmental observation that people are different from one person to another, from one family to another, from one tribe to another, and from one nation to another. Not better or worse, just different. The statement is delivered as a way to explain why people behave differently. And your best response should be, “Hem nao, ia!”—roughly translated as “Yep, that’s right.” 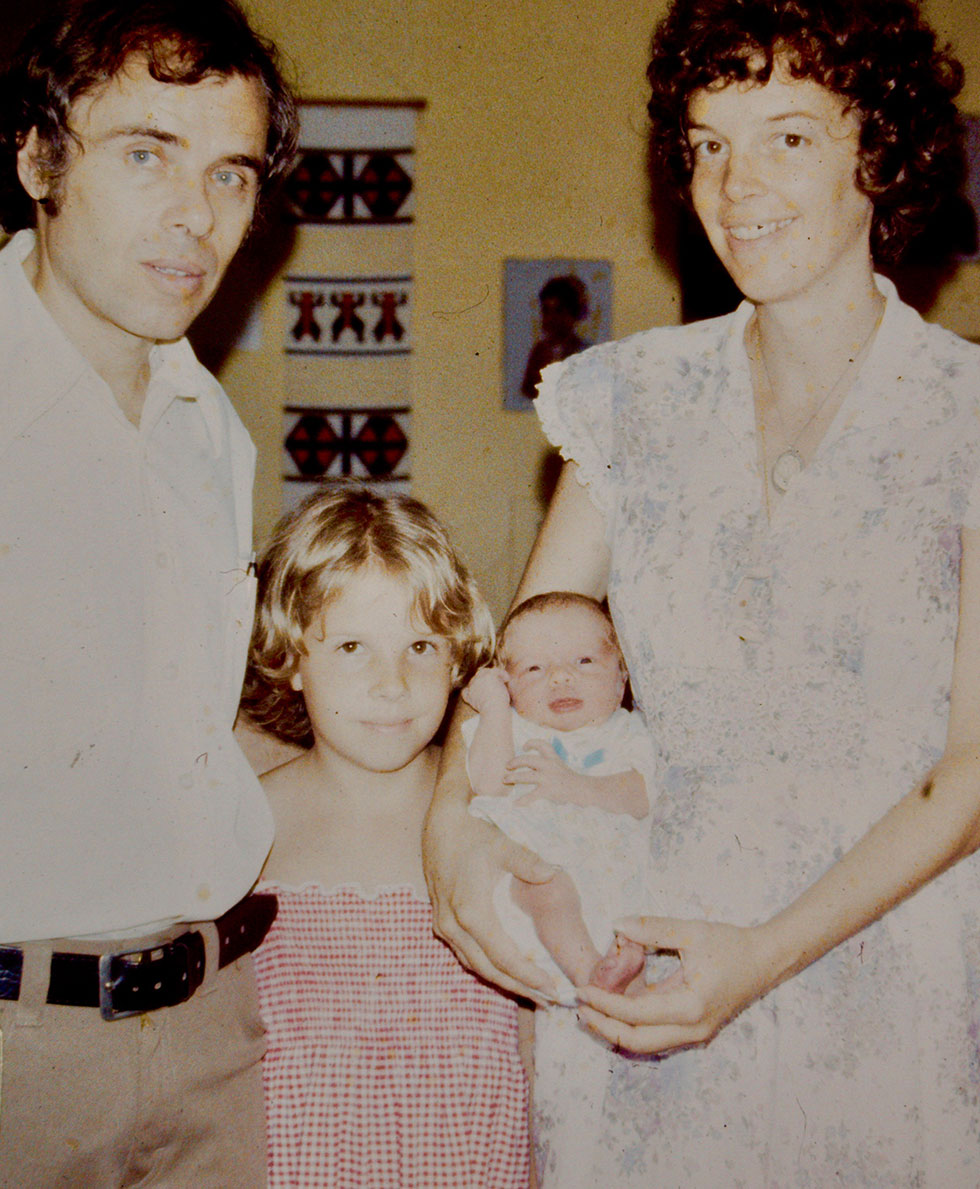 We loved living in the Solomons for these reasons, for the adventures we had there (fodder for another time), and for the new addition to our family. Our son Shawn was born in Honiara, Guadalcanal.

So Happy Independence Day, Solomon Islands! We still reserve a part of our hearts for your people, your land, and the special experiences we had when we lived there!—Terry and Ann

« « We Need Action: A Lesson From the Sixties
JULY 12—To Our Friends in Kiribati: We Celebrate Your Independence Day! » »