We Need Action: A Lesson From the Sixties 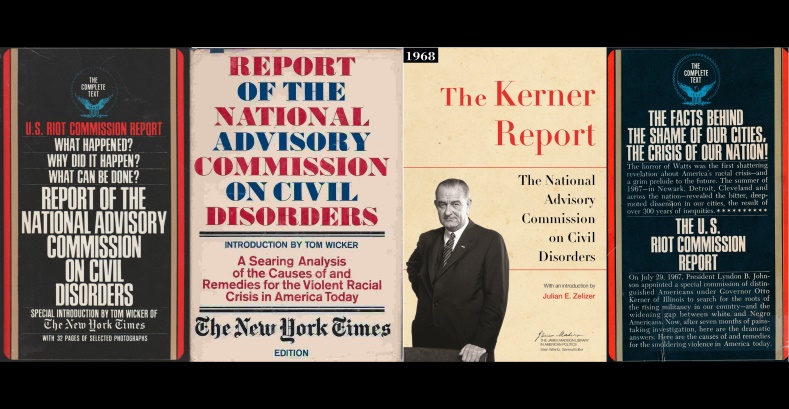 In the mid-Sixties, our US cities were burning, with riots in Los Angeles, Chicago, and Newark.

Why did it happen?

What can be done to prevent it from happening again and again?

“Our nation is moving toward two societies, one black, one white—separate and unequal.”

The Kerner Commission nailed the problem: systemic white racism—despite the fact that it focused too narrowly on housing (and its use of the denigrating term “ghetto”).

What we can learn from the Kerner Commission Report

The report gives us insights into how we can confront two of America’s most vexing threats today:

As we did a half-century ago with the Kerner Commission Report, we’ve identified—in the aftermath of Mr. Floyd’s murder—systemic racism as a major issue. Once again, racism is a major topic in the public debate. That’s an essential first step toward attempting to eradicate it.

So far, we’re not so good on combatting the second threat, however.

To deal with the insurrection effectively, we need a modern-day Kerner Commission study—a full-scale, blue-ribbon panel investigation to answer those three questions: What?” “Why?” and “What can be done to prevent it from happening again?”

We’ve all seen video evidence of what happened on January 6—the images haunt us, and words fail to capture the enormity: Appalling. Evil. Criminal. Despicable. Sickening. Heart-wrenching.